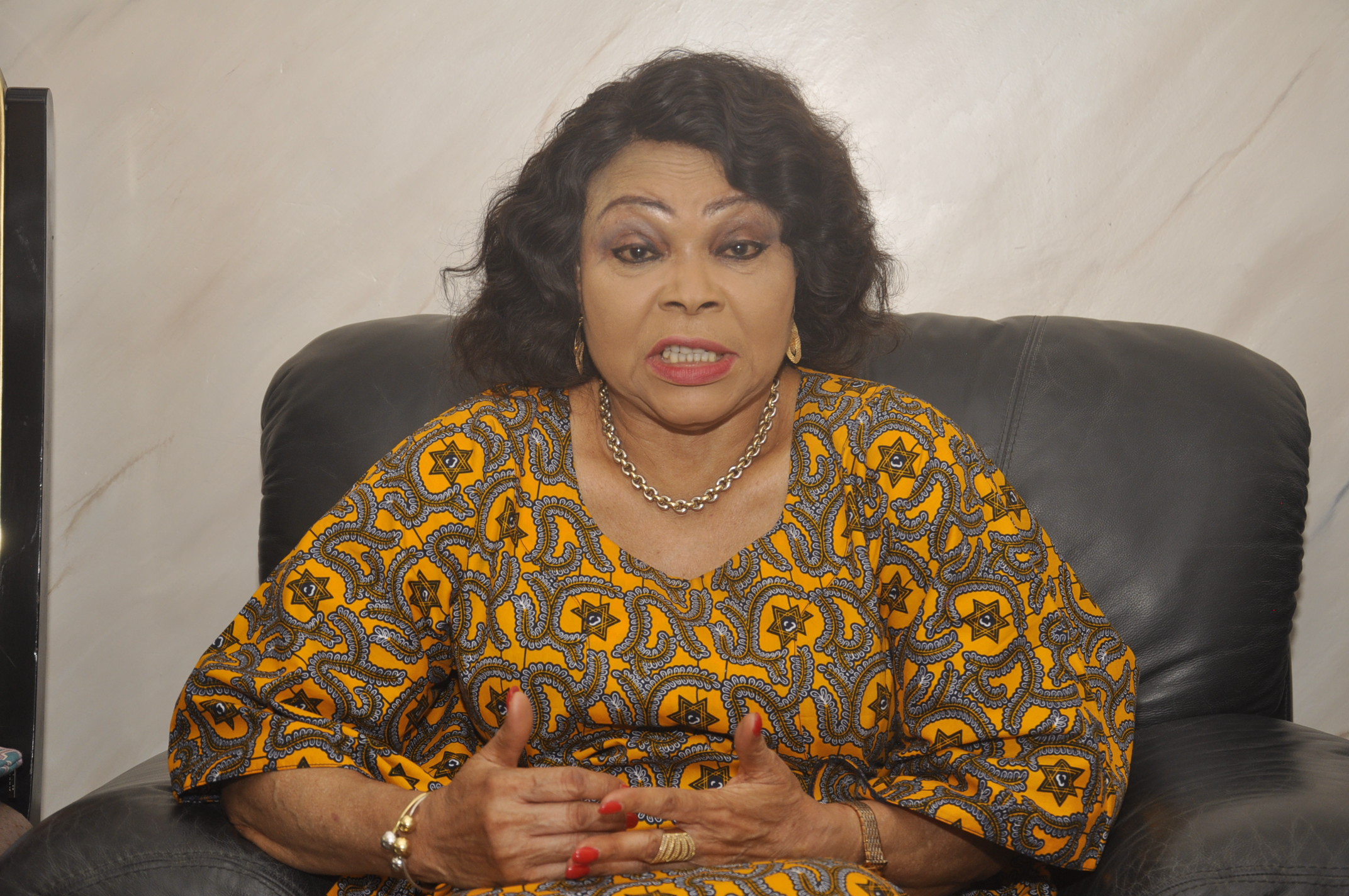 The All Progressives Congress Senatorial candidate for Abia Central District, Senator Nkechi Nwogu, has stated that the just concluded senatorial election in Abia central zone, was not the true reflection of the candidate the people voted for.

She claimed that the results being used to declare Senator Theodore Orji, the PDP Abia central senatorial flagbearer, the winner of the February 23 poll was concocted.

Nwogu, who spoke in an interview with journalists, on Monday, however, restated his rejection of Abia central senatorial election results as announced by the Independent National Electoral Commission (INEC).

According to the Senator, “The results shown in the social media are fake, false and are not genuine. I want to urge the public to disregard that.

“I totally reject it, and I’m calling on INEC to cancel the election and fix a new date for the Abia Central Senatorial District election. If they have announced it, which we do not know, I am also saying that I reject what was announced and I am challenging the result if it has been announced and I will challenge it up to the court.

“They were brought into Abia Central with the connivance of the ad-hoc workers and INEC officials and all those that participated in concocting such evil activities towards the good people of Abia Central. Other than that, why would there be an uncarbonized result sheet? The procedures were not followed. INEC stated that unit results will be taken towards collation centre. And these were flagrantly violated. There was no ward collation; but instead, results were taken straight to INEC headquarters.

Nwogu continued, “In the case of Abia Central, all the agents of all the parties that participated in the election including INEC ad-hoc staff crowded in the INEC headquarter. That gave hem the room to do what they did. They didn’t follow the procedure of result collation. That was where they manufactured uncarbonized result sheets. Agent’s copies were totally blank. Above all, the original result sheet in Isiala Ngwa North and South were given to the Peoples Democratic Party in ward two, six nine and four. They (PDP) had the original result sheets which they wrote in people’s houses.

“I am using this medium to call on INEC and their staff for total investigation as to what happened in Abia Central. This goes to show that there were no proper elections in the six local government areas and it calls for cancellation”.

Nigerians have advised the Federal Government to tighten