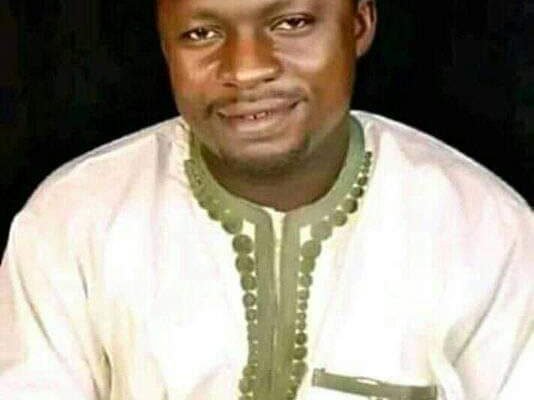 The Police and Directorate of State Security (DSS) have been called upon to pay special attention to Lokoja, the capital of Kogi State before and during the governorship and House of assembly elections holding on March 9.

Alhaji Suleiman Babadoko, the candidate of the Peoples Democratic Party (PDP) for the Lokoja 1 Constituency, made the call on Monday in Lokoja during a press briefing.

He said that the call became necessary following reports that some political elements were planning to cause mayhem in election day.

Babadoko said that the allegations of importation of fake police and military uniforms into the state by some politicians should not be taken lightly by security agencies.

He reminded the leaderships of security agencies in the country of how armed thugs in fake police and military uniforms were used during the Aug.11, 2018 bye-election for Lokoja/Koto federal Constituency, saying that the such incident must not be allowed to repeat itself.

The candidate appealed to the police and DSS to make a special arrangement for the protection of life and property of citizens in Lokoja Local Government.

“Nigerians of voting age irrespective of their tribe and religion should be allowed to freely vote for the candidates of their choice.

“This idea of using government machinery to intimidate and harass innocent citizens because of elections must stop,” Babadoko said.

He then called on the electorate in the constituency not to succumb to intimidation and lure of money, saying that they should come out enmass on March 9 to vote for candidate of their choice.