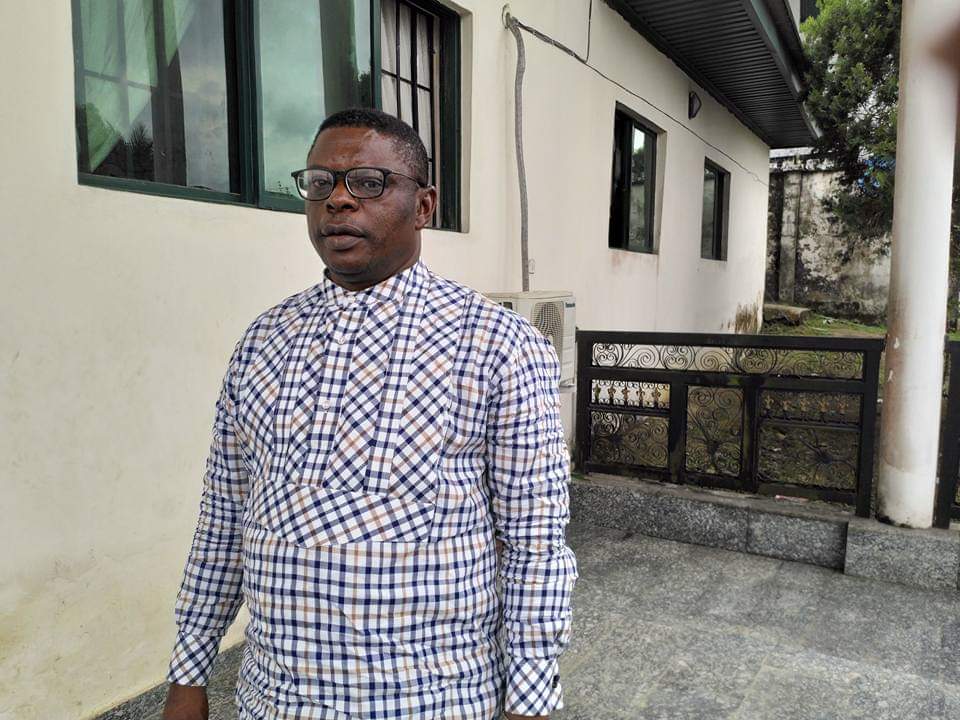 The immediate past Commissioner for New Cities Development in Cross River State, Abang Ekpungu, on Sunday night narrowly escaped assassination attempt alongside his wife and children.

Abang-Ekpungu, who spoke with newsmen on Monday, said the incident took place at Sunday midnight in his country home in Kakwagom community in Boki Local Government Area.

“My house was attacked last night. The thugs came in with guns, machetes and other dangerous weapons to my house to kill me.

“There were gunshots inside my house. My car and other valuables were destroyed and we found over 15 pellets in the morning hours.

“I don’t know where this is coming from. I thank God for the safety of my wife and children.

“I want to call on the state Commissioner of Police and other security agencies to move in immediately and investigate this matter because it has been reported,” he said.

He denied having any political rivalry with anyone or malicious quarrel that should warrant such an attack in his home.

“The matter has been reported to police station in Boki. It was a malicious damage. There was no injury or loss of lives,” she stated.

The Kaduna state government terminated the employment of