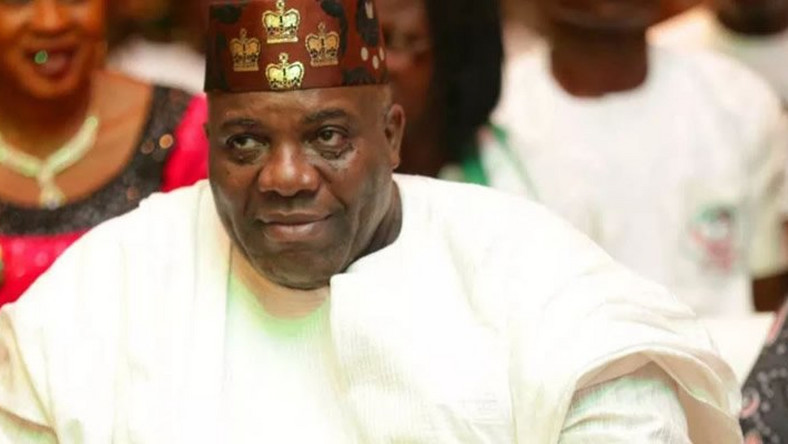 Sola Atere, an EFCC witness, in the ongoing trial of Doyin Okupe, on Wednesday, told the Federal High Court in Abuja that he did not sign any budget proposal for the programme, “Insight” on the Nigeria Television Authority, (NTA).

Atere, a former Executive Director of News, said this under cross-examination by Mr Joe Gadzama, (SAN) in the over N200 million suit filed against Okupe, a former Senior Special Assistant to former President, Goodluck Jonathan by the EFCC.

Atere, said: ”I had no financial relationship with the programme and I never collected money from the office of the first defendant for the programme.

“The producer will be in a better position to speak on this,” he said.

He also told the court that he was not aware if Okupe paid money for the programme.

When confronted with the document which had details of payment for the programme with his signature on it, the witness said that he did not remember signing such a document.

He said that although the signatures looked similar, there was a slight variation.

The trial judge, Justice Ijeoma Ojukwu, asked the witness to sign his signature on a piece of paper several times for the court’s record.

The witness further told the court that the programme was not political but one designed to promote policies of the government.

Speaking to newsmen, Okupe’s counsel, Gadzama said that although Atere denied signing the document, the truth would eventually be revealed.

Okupe is facing a 59-count charge for allegedly receiving over N200 million from the office of the former National Security Adviser, Sambo Dasuki without offering any services.