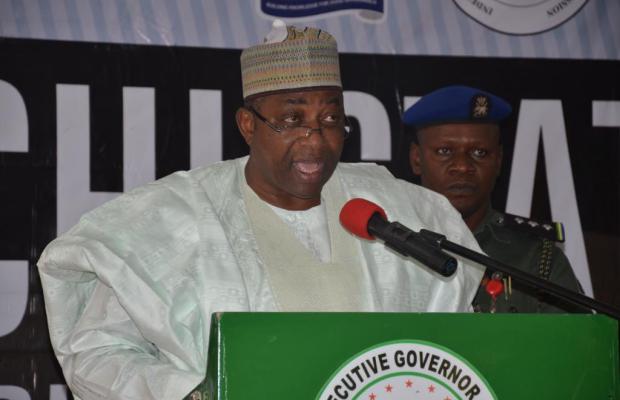 The Bauchi State Government has explained that it had no plan to retrench workers in the state.

It said on Tuesday that those peddling the news were trying to discredit the administration ahead of Saturday’s governorship and state houses of assembly elections.

Acting Head of Civil Service, Alhaji Adamu Umar Gokaru said this in a chat with newsmen in Bauchi.

According to him, Governor Muhammad Abdullahi Abubakar’s administration was focused on “efforts to implement positive policies and programmes to enhance the living standard of workers and the people of the state”.

He recalled that even during economic recession, the state government did not terminate the appointment of civil servants and that the administration remained committed to using resource for developmental projects.

They met on Tuesday at the River Edge Hotel.

Kurfi said: “The decision was part of the continuation of the struggle to defeat the Governor and to support one single candidate who has the courage and wherewithal to defeat him”.
He urged people of the state and stakeholders to support Senator Mohammed, a for Minister of the Federal Capital Territory (FCT).

Reacting, Abubakar Sufyanu Al-Sadiqque, Press Secretary to the Governor said “we are not afraid of the coalition’s threat”.

He assured that nothing will stop Abubakar of the All Progressives Congress, APC, from winning Saturday’s gubernatorial poll.