Henrietta Yakubu, General Manager, Corporate Affairs, FAAN, in a statement earlier said the fire started at about 2.00p.m but was however, curtailed swiftly by officers of the Aerodrome Rescue and Fire Fighting Services Department of FAAN. 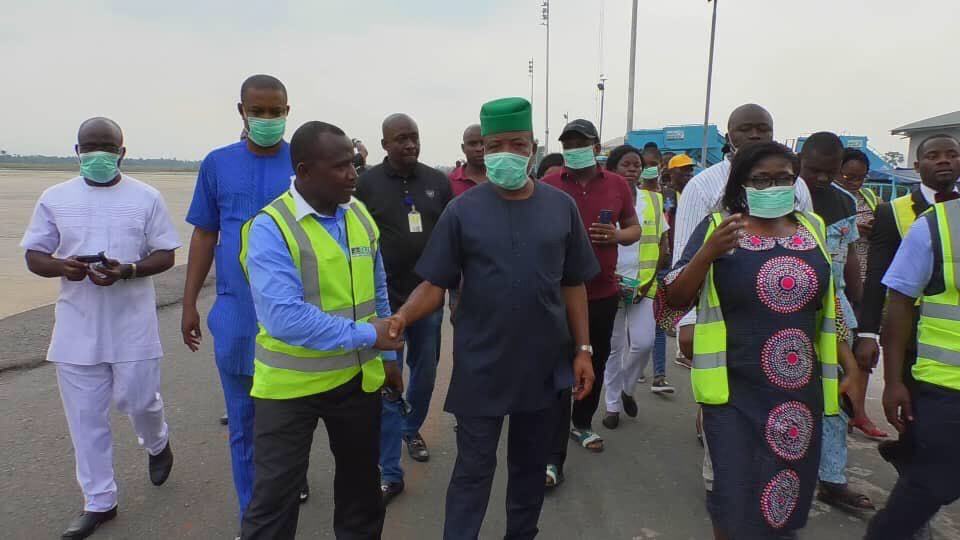 “There was no casualty and normal operations has since resumed at the airport.

“The authority has commenced preliminary investigations into the cause of the incident,” she said.

Speaking on the fire incident, Ihedioha who paid a visit to the airport, inspected level of damages done. 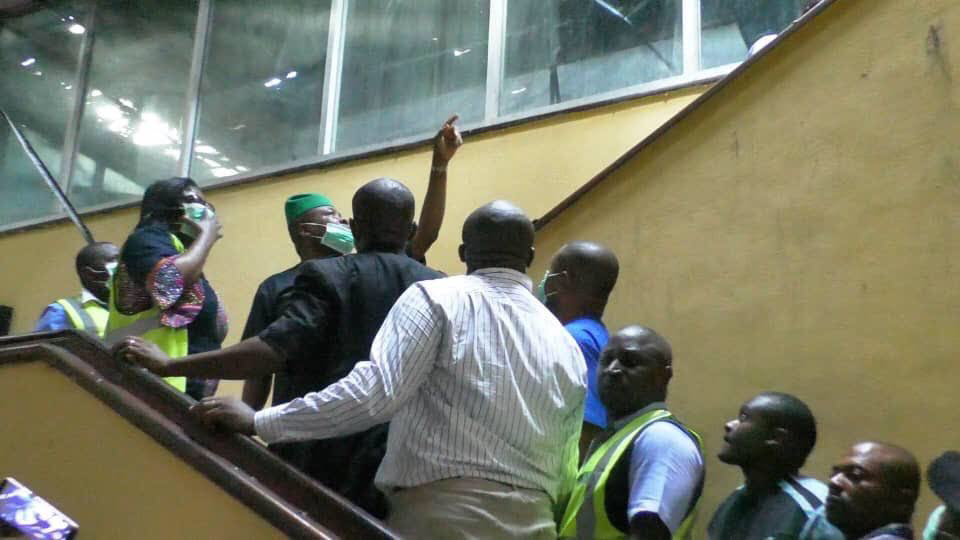 Alongside pictures of his visit, Ihedioha on his official Twitter page wrote: “I just left the Sam Mbakwe Airport in Owerri, where I came to inspect the level of damages done by the fire incident that happened some few hours ago.”

The Coalition of Northern Groups, CNG, has enjoined