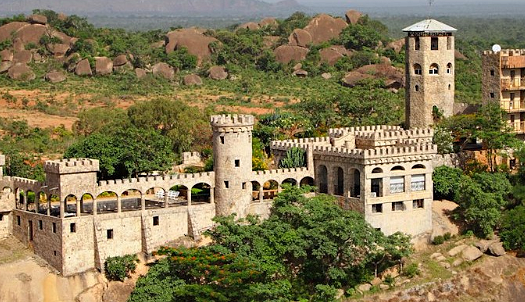 The Kaduna State Police Command has revealed the identity of the second victim killed alongside the Briton by kidnappers at Kajuru castle in the state.

The deceased was identified as ‎Mathew Danjuma Oguche who worked with an international Non-Governmental Organisation.

The State Police spokesman, DSP Yakubu Sabo, who revealed the name of the victim to newsmen in the state on Monday said: “The second victim killed at Kajuru castle was Mathew Danjuma Oguche.

“Until his death, he worked with an international Non-Governmental Organisation.”

DAILY POST had reported that the Police Command in Kaduna State identified the first expatriate killed by suspected kidnappers in Kajuru as Miss Faye Mooney, a Briton.

The Command’s Public Relations Officer, DSP Yakubu Sabo said Mooney was among the two people killed and three kidnapped on April 19 at a recreational resort in Kajuru Local Government Area of the State.

Some homeowners in Festac Phase 2 woke up