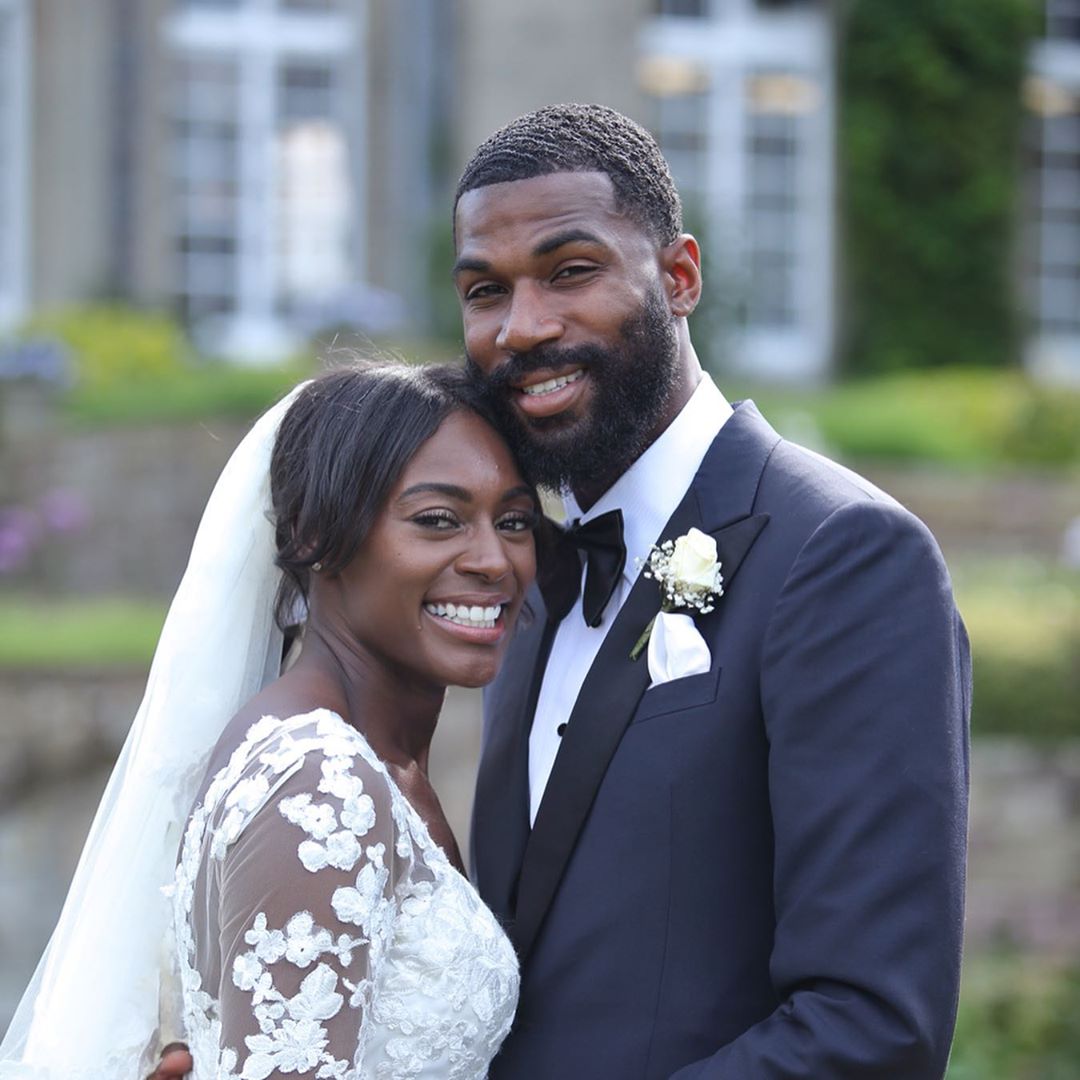 Wife to Big Brother Naija Housemate, Mike has broken silence on her husband partaking in reality show despite being married.

Mike on Sunday had told the housemates that he is married. However, one of the housemates, Ella seems to be getting closer to him.

His wife in a viral video described her husband’s decision to partake in the reality show as ‘funny’.

“This is funny, Mike ‘my husband’ is on Big Brother Nigeria, I don’t know if I would have time to watch it.

“But I beg everyone to please support him, be on team Mike.”

Twenty-one housemates are jostling to win N60m worth of prizes in this year ‘Pepper Dem” edition of Big Brother Naija. 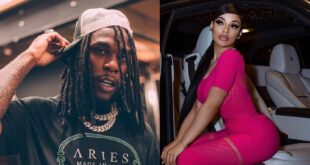 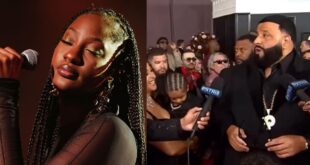 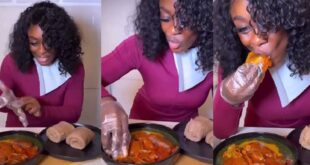 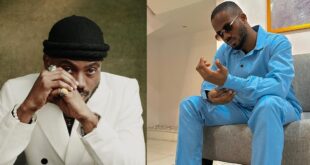 Nigerian singer, Korede Bello has revealed why he dumped music at the peak of his …