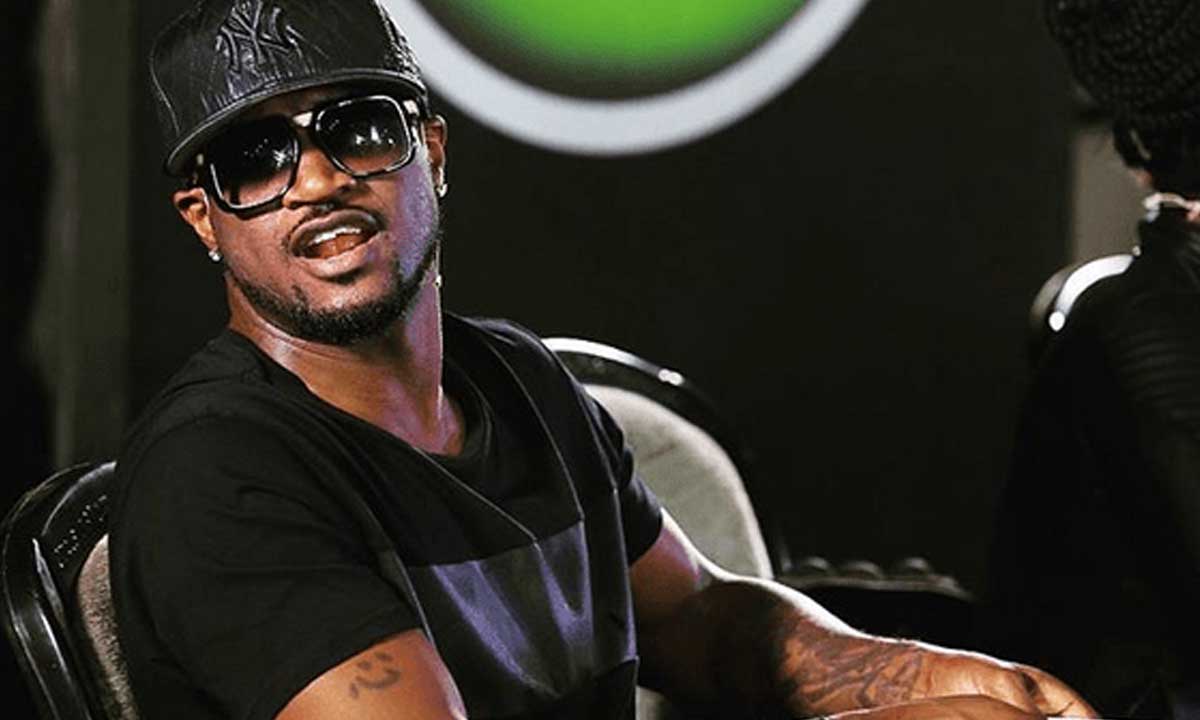 Peter, who now goes by that stage name: Mr P, stated this while reiterating his support for Tacha.

In a post on his Instagram on Friday, he stated: “If Tacha nor win, I’ll give her the money.”

The BBNaija housemate may be evicted from the “Pepper dem” edition of the reality television show.

Tacha had on Friday engaged in a heated argument with fellow housemate, Joe.

She rained insults on Joe as he threatened to touch her.

It is not clear why they were arguing but Tacha had warned Joe to stay away from her, but he refused.

Joe rather drew closer to Tacha, touched her duvet which made her even more furious till she hit him on the face.

This action may earn Tacha a strike from Big Brother or a likely eviction from the ‘Pepper Dem’ edition as it is against BBNaija rules to engage in physical fight or use violence in the house.