The Akwa Ibom State Correctional Service has announced that every new inmate to the centre must be subjected to a 14-day isolation at the Ikot-Ekpene custodial centre.

The Command Public Relations Officer, ASC Ogbajie Ogbajie disclosed this in a press statement sent to DAILY POST on Tuesday

He said at the completion of the 14-days isolation, the inmate would be sent to any available correctional centre in the State.

Ogbajie, however, noted that the State government had approved and began the construction of the 100-bed isolation building at Ikot Ekpene custodial centre, adding that it was part of efforts by Gov. Udom Emmanuel to support and boost the Criminal Justice System in the State.

The Statement reads in parts, “Akwa Ibom State Government has begun the construction of a 100-Bed isolation building at Ikot Ekpene Custodial Centre. The building was recently approved by the Executive Governor of Akwa Ibom State, Deacon Udom Emmanuel to support and boost the Criminal Justice System in the State during this pandemic.

“This is also one of the measures put in place by the Controller General of Corrections, Ja’afaru Ahmed to prevent an outbreak of Covid-19 in Correctional Centres nationwide.

“To this effect, all inmates remanded in any Custodial Centre in Akwa Ibom State, will first undergo a compulsory 14 days isolation at this Centre.” 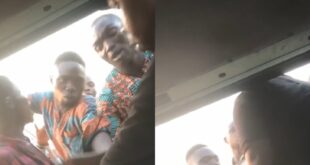 “Na your papa buy bus for me?” – Bus conductor challenges policeman over his inability to pay his transport fare in Lagos. 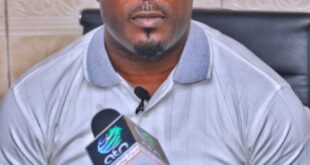 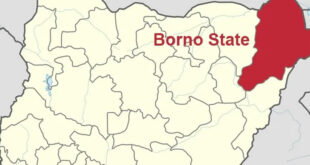 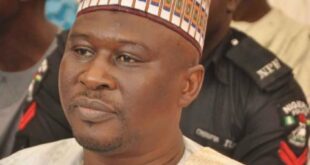