As the fatality and infection figures of the coronavirus pandemic continues on an upward spiral, it was curious to read that the Federal Executive Council has, at last, come up with a Solid Waste Management Policy; even though it was not its original idea.
The Federal Minister of Environment, Alhaji Muhammad Mahmood, who briefed State House Correspondents on the outcome of the Council’s eighth virtual meeting in Abuja, disclosed that the policy was put together by the United Nations Industrial Development Organisation (UNIDO) and the Federal Ministry of Environment as well as other stakeholders. If Nigerian political elites actually appreciate the danger of an unhealthy environment, one wonders why it is always foreign bodies that either initiate or suggest such policies to the government. That explains why the oil-bearing communities, as represented by Ogoni land, are such an ecological disaster. To date, the Ogoni are yet to experience one completed aspect of the remediation process recommended by UNEP since 2011.

It is common knowledge that among several instruments of governance that Nigeria has in abundance are laws (domestic and international), multi-lateral agreements, good policies, etc., all of which are gathering dust in the files, yearning for implementation. Therefore, it is important that the minister pointed out for the consumption of State Governors, their Houses of assembly and local governments that solid waste management is under the Concurrent Legislative List. If the Federal Government fails to make further progress on this all-important health and environmental issue, which is very likely given its antecedents, states and local governments has no reason whatsoever not to follow up on this policy with same seriousness they are currently waging the COVID-19 pandemic war in their states.

Failure of solid waste management or dysfunctional waste disposal system in Nigeria’s urban centres, including Lagos and Abuja, is a neglected threat to health and decent environment. Last two weeks, the Orbit examined the menace of flash flooding in growing cities without a semblance of management, despite its annual recurrence amid warnings from relevant agencies. Examples of nations to learn/borrow from were cited with China a notable instance among nations that went to Europe for assistance.
Generally, most Nigerians are indifferent to environmental issues. In fact, it’s not even an appealing topic going by responses on public space. Yet, some of the deaths attributed to COVID-19 must have been caused by environmental factors. Take the case of simple hygiene, which to the average Nigerian is an afterthought. Against our background of doubt and ignorance, one may ask: Do Nigerians consider garbage harmful to the environment?

How individuals answer the question matters because one of the outcomes of overflowing garbage is air pollution, which causes various respiratory diseases and other adverse health effects as contaminants are absorbed from lungs into other parts of the body. The toxic substances in air contaminated by waste include carbon dioxide, nitrous oxide and methane.

In the words of an Abuja-based activist, “in a country like Nigeria where individual, household and industrial waste are untreated and disposed indiscriminately by individuals, organisations, contracted private waste collectors and even the government, more plastic pollutions and waste will end up in our rivers, streams and water dams. This will further trigger diseases that are more waterborne and the spread of COVID-19 or other similar diseases and infections. Nigerians across the states depend on untreated ground waters, boreholes, rivers and community streams for household use and even commercial sales, especially in flood-prone states, areas, and communities.”

States and local councils need to wake up to the need for a working waste disposal system in a planned urban environment. The current flow of rural-urban migration can only get worse. But is it not an irony that states and socio-cultural groups demanding increase in federal allocation are not competing in terms of urban developmental efforts. States are not doing enough to attract migration to their domains. On the contrary, some are still obsessed by the primitive xenophobia of “state of origin.” So long as Nigeria remains one country and a federation, it is in the best interest of governors and local council chairs to provide necessary infrastructural facilities in their urban areas; improve the living standard of residents and even go out of their way to attract investors and skilled men to their domains.

And one area of premium attention is waste disposal system and provision of potable water. The trend of rural-urban migration is global. And from United Nations records, while the West has attained their peak Africa is in the stage of growth. Politicians need to appreciate this fact. “We live in an increasingly urbanized world. Half of humanity is now urban. More than 70 per cent of people in Latin America, North America and Europe live in cities. While 60 per cent of people in Sub-Saharan Africa still live in rural areas, it is the fastest urbanizing region of the world. The United Nations predicts that by 2030 Africa will be a predominantly urban continent,” according to UN report.

Given the absence of job opportunities, electricity and other social facilities in the rural areas, it is left for the politicians and city managers to think of how to provide enough jobs, investment friendly and livable environment for city dwellers. Lagos State is rich in revenue generation because of its mega population, which comprises people of diverse backgrounds who contribute to the IGR through taxes, levies, fines, VAT, among others.

“Economic growth only comes from increasing quality and quantity of the factors of production, which consist of four broad types: land, labour, capital, and entrepreneurship. An inclusive city is a city in which the processes of development include a wide variety of citizens and activities. These cities maintain their wealth and creative power by avoiding marginalization, which compromises the richness of interaction upon which cities depend. Economic development is the engine that helps cities grows successfully,” noted a US economist.

Again, because Nigeria is not an isolated case, we shall interrogate the topic of overflowing bins considering its effect on cluttered streets, bad odors and the five negative impacts on health and environment; and ways to prevent it, as suggested by ECUBE Lab.

1. Overflowing waste bins are an ideal breeding ground for bacteria, insects and vermin. The flies that visit the garbage are also the same flies that roam around your lunch buffet and drop their offspring on your plate. By doing so, they increase the risk of you contracting with salmonella, which causes typhoid fever, food poisoning, enteric fever, gastroenteritis, and other major illnesses. Besides flies, other animals that thrive from the garbage in and around the containers include rats, foxes and stray dogs.

2. One of the outcomes of overflowing garbage is air pollution, which causes various respiratory diseases and other adverse health effects as contaminants are absorbed from lungs into other parts of the body. The toxic substances in air contaminated by waste include carbon dioxide, nitrous oxide and methane

3. Garbage and liquid waste that end up in water bodies negatively change the chemical composition of the water. Technically, this type of pollution is called water pollution. It affects all ecosystems existing in the water, including fish and other animals that drink the polluted water. Hazardous household waste items such as batteries, computer equipment and leftover paints can be particularly dangerous for surface waters.

4. For waste collection staff, the risks of picking up and handling overflowing garbage include infections, chronic diseases and accidents. Direct contact with waste can result in skin and blood infections through infected wounds, various illnesses resulting from the bites of animals feeding on the waste, and intestinal infections transmitted by flies feeding on the waste.

5. Besides causing all sorts of health and environmental issues, overflowing garbage is a public nuisance and eyesore. Everyone wants to live and visit places that are fresh, clean and healthy. A smelly city with poor sanitation and trash all over the place does not attract people or tourists, let alone investments. Cities keep losing money, and they also miss out on the revenue and job opportunities coming from proper waste control and recycling.

Prevention: Although cities could try to prevent the overflowing of their bins simply by installing larger bins or assigning more staff members on collection services, there are also smarter ways to solve the problem. In high traffic areas, such as busy shopping streets, transit stations, and sports stadiums, one of the best ways to eliminate unsightly garbage overflow is to install smart solar-powered trash compactor bins, which can hold up to 8 times more waste than traditional bins, thanks to their compaction function. These bins are powered entirely by their solar panels and the bins even inform the waste collection managers in real-time before becoming full, allowing the staff members to take data-driven actions ahead of time. 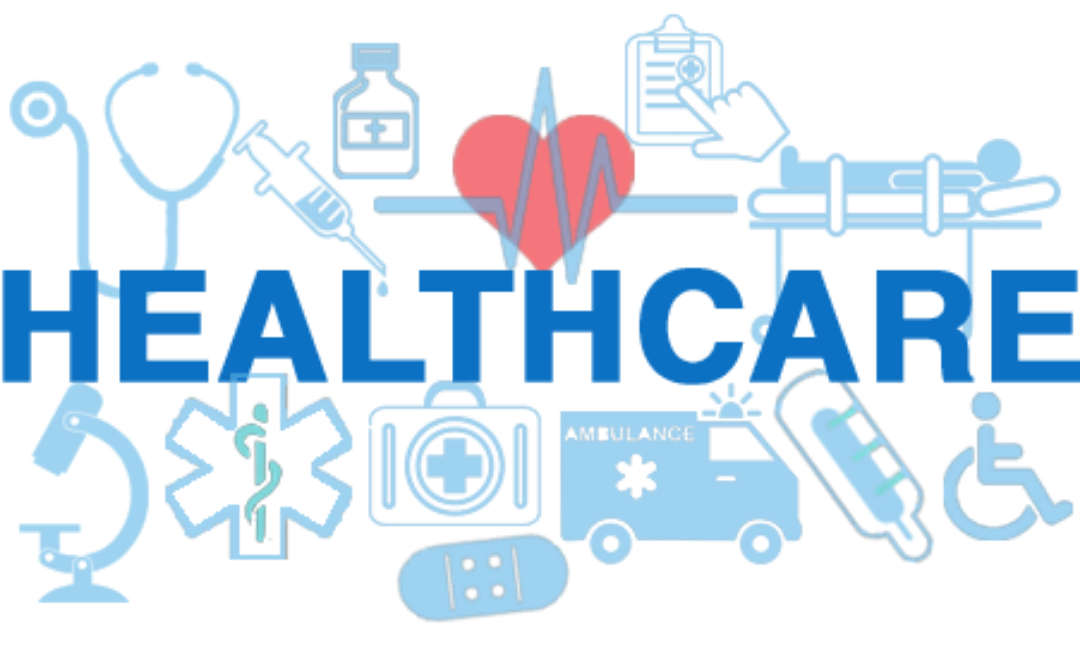