Controversial investigative journalist, Kemi Olunloyo has alleged that the bride price of Davido’s fiancée, Chioma Avril has been refunded.

According to the US trained journalist, Chioma’s family allegedly refunded their daughter’s bride price to Davido and his family, leaving him with no right to claim his son, according to Igbo traditions. 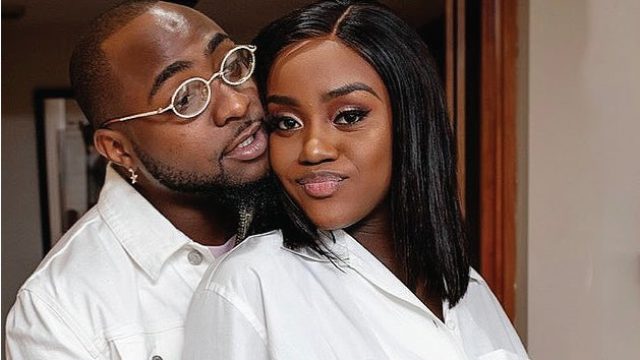 This is coming after the popular Nigerian singer was spotted locking lips with his rumoured new lover, Mya Yafaii at a party recently.

In the heat of the controversy, Kemi Olunloyo in a recent Instagram post alleged that Chioma’s bride price has been handed back to Davido and his family.

According to Kemi this act automatically makes Davido’s son with Chioma, Ifeanyi the last born of Chioma‘s family according to the Igbo tradition of a child born out of wedlock.

“Chioma’s bride price has been refunded. You can now stop fasting and praying for David.”