BBNaija: I’m happy to be evicted with Nini – Saga

Evicted Big Brother Naija Season 6 housemate, Saga has revealed that he is happy he got evicted with Nini.

Saga said this during an interview with Ebuka after he got evicted from the show.

According to him being in the house without her would have been hell for him.

He however noted that they will just be friends as he knows she’s in a serious relationship with someone already.

“I’m sad I got evicted but I’m happy I got evicted with Nini. I don’t know what I would have done without her being in the house.

“I also respect the fact that she has a boyfriend but we will be good friends,” he said.

Saga was evicted alongside his love interest Nini for securing the lowest votes. 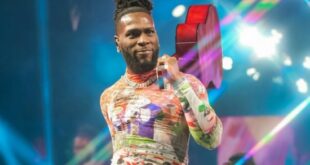 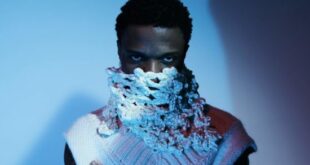 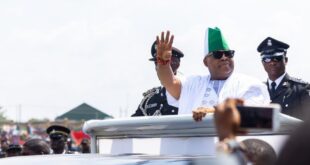