Veteran Nigerian singer, Innocent Idibia better known as 2Baba, has threatened to slam a N1 Billion lawsuit against colleague, Brymo over allegations leveled against him.

Few days ago, Brymo took to his social media page to call out the veteran singer, alleging that some years ago, he was attacked by some boys on behalf of 2face Idibia who’d seemingly accused him of sleeping with his wife.

A day after the call out, Wednesday October 6th, 2Baba in reaction got his lawyers to write a letter to Brymo asking him to tender a public apology over his tweets which he tagged “baseless and false accusation”.

The snapshot of the letter which surfaced online reads in part.

“The baseless and false accusation has caused unspeakable distress to our client and his family. You have also caused estimation to be lowered in the estimation of his friends, business associates and wilder members of the public and further caused him a significant loss of business”.

Previous How I was saved from kidnappers at gunpoint – Comedian, Mr Jollof
Next Willie Obiano in a Closed Door Meeting With President Buhari 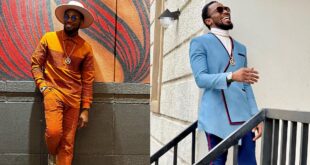 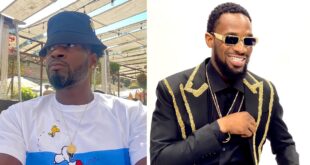 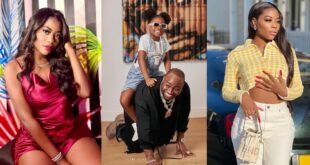 Not everything a woman does or post trickles down to her ex – Davido’s first babymama, Sophia Momodu schools trolls 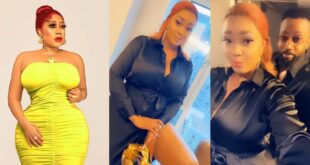 “Somebody is now showing skin” – Actress, Moyo Lawal teases Peggy Leonard as she flaunts her thigh in new loved-up video with hubby