“Is that not foolishness?” – Actress, Eucharia Anunobi berates Nigerians who build palatial houses in their villages (video)

Veteran Nollywood actress, Eucharia Anunobi, has berated Nigerians who build magnificent houses in their villages where they rarely stay.

In a video she shared on her Instagram page, the thespian said that it’s a waste of money to spend so much money on building a house in a place where one rarely stays.

She suggested that rather than building palatial houses in the village, people should build estates and lease the houses out at a subsidized rate. According to her, in that way, they’re helping humanity.

“You may not like it but that’s truth…You go and sink in your village where you rarely stay house, houses or an empire that you’re spending billions to build where you and your family will rarely stay. Is that not foolishness?” She asked.

A while ago the actress and preacher tackled people who own expensive cars but live in rented apartments.

Eucharia Anunobi questioned the sanity of such people.

According to her, there’s no point in buying cars worth millions of naira to impress people when one is living in a rented apartment.

She advised them to use the money to buy or build a house, instead of splurging it on a luxurious car.

The 56-year-old actress who also tackled people who spend heavily on ‘aso-ebi’, advised her followers to be financially responsible in 2022. 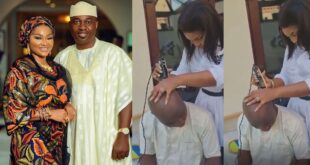 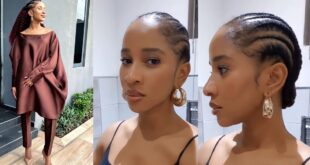 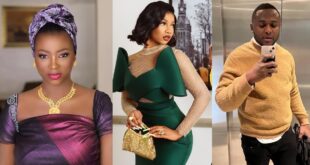 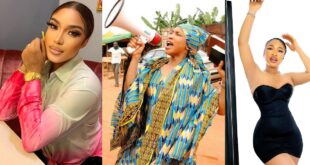