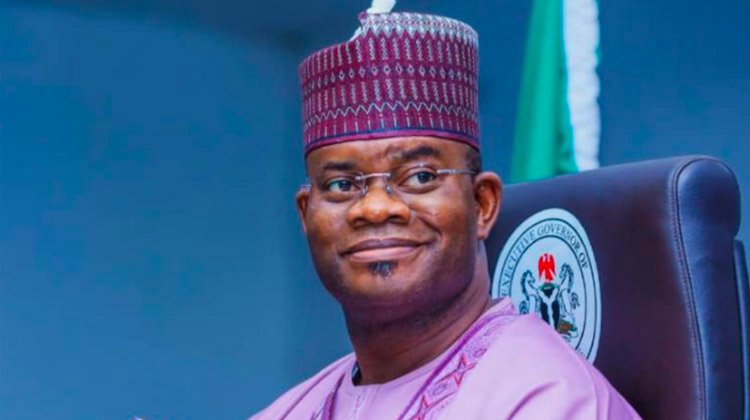 A youth group in Nasarawa State under the aegis of Yahaya Bello Network  has called on the Governor of Kogi State, Yahaya Bello, to contest the presidency in the forthcoming 2023 general election.

Speaking during the opening ceremony of their office in Lafia on Tuesday, state chairman of the group, Ibrahim Ibrahim, said they were supporting Bello because he is a youth and has imparted greatly in the lives of the residents of Kogi State since he was elected into office as Governor.

He said, “We are gathered here today to open our office because we are calling on Governor Yahaya Bello to contest for the office of President in 2023. He is the youngest among the 36 state governors and we have seen the great things he has done in Kogi State. That is why we have the confidence that he can lead Nigeria to the Promised Land.

“For now, we have over 5,000 youths and 2,000 women in our group who are calling on Governor Bello to contest for President. Our target is to have at least one million youths and women in Nasarawa State for this movement.

“We also have three people in each electoral ward across the 147 wards in the state to canvass support for him.”

Ibrahim who noted that the Yahaya Bello Network was a well-coordinated group with offices across the 19 Northern states in the country expressed confidence that if the All Progressives Congress makes Bello the 2023 presidential candidate of the party, he would defeat candidates of other political parties running for the seat.

“We are confident that if Governor Bello contests the 2023 presidency and gets the APC ticket, he will defeat candidates of any other political party because he is well loved by Nigerians,” he added.

Previous Hisbah confiscates 1,906 bottles of alcoholic drinks in Jigawa
Next Nigerian lady shows off her white man that has totally blended in Nigeria (Video) 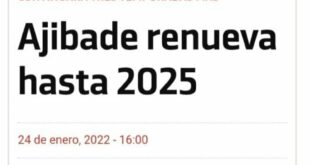