These two talented sensation teams up to release a much needed theme song for SAPA.

Releasing his first official single and collaboration, Ayodeji Sunday olawale
Popularly known as MUPHASAA is a recording and performing Artiste from Ondo state, Nigeria. Born in June 16 ,He started making music back in 2006
but went back to complete is education and also Start up his own Record Label (OceanDrift music group).

His unique style and sound which is rooted in Afrobeat/Afrohiphop is set to trill his fans and the public in general.

The melodious song which was produced by Jayprolytah talks about being focused and having his eyes on his grind even when things were rocky.

Keep your fingers crossed MUPHASAA IS THE KING OF THE JUNGLE.
Follow them on socials @realmwax @jayvibesgram 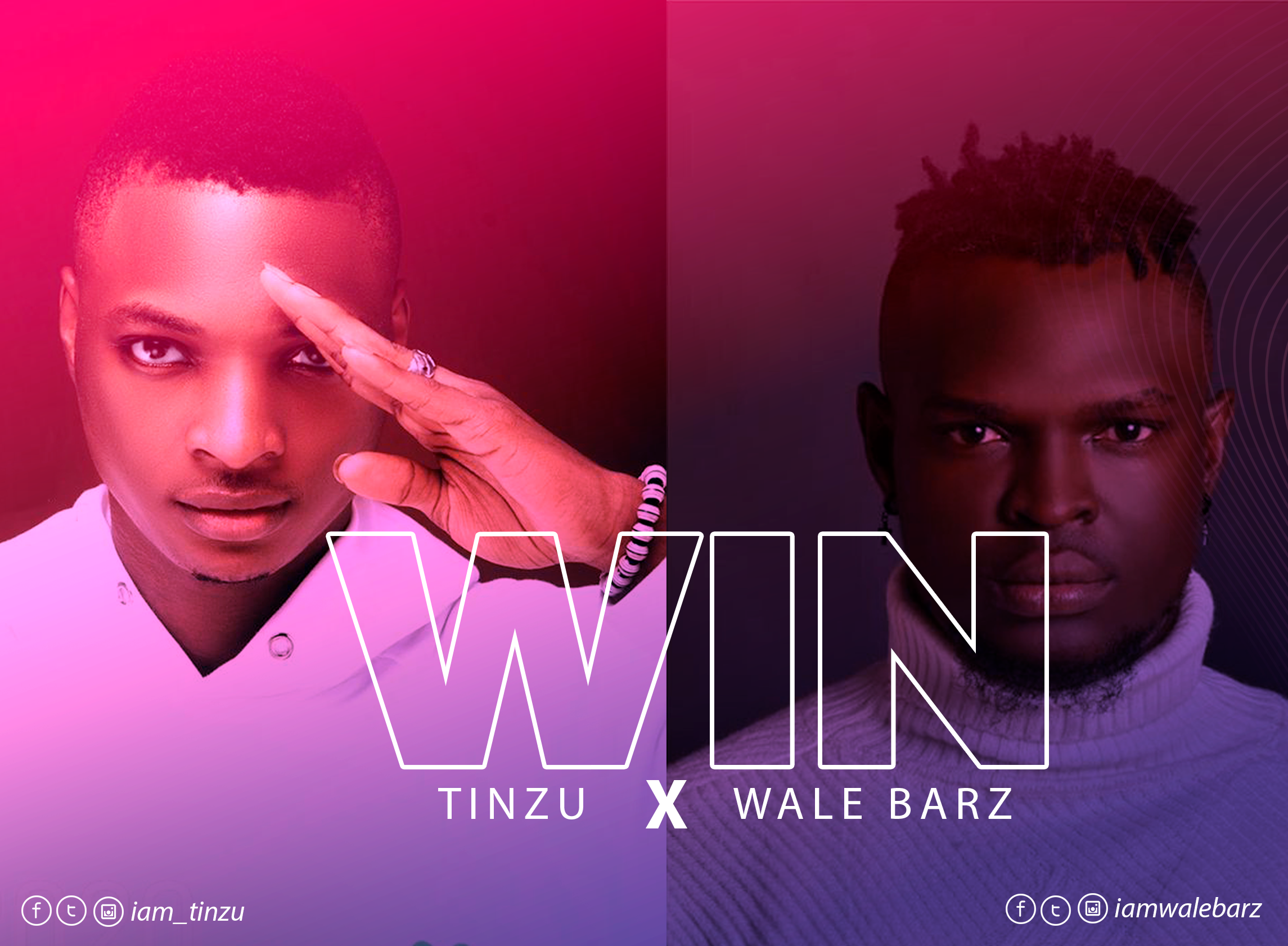 Multitalented RnB hip-hop, Afropop singer and rapper C2 aka cenacent was motivated by the current …