The video that found its way to the internet shows the couple bonding as the movie producer steadies his head for a haircut from his wife.

Mercy Aigbe, on the other hand, did not disappoint, as she expertly handled the clipper and meticulously shaved her man’s hair. 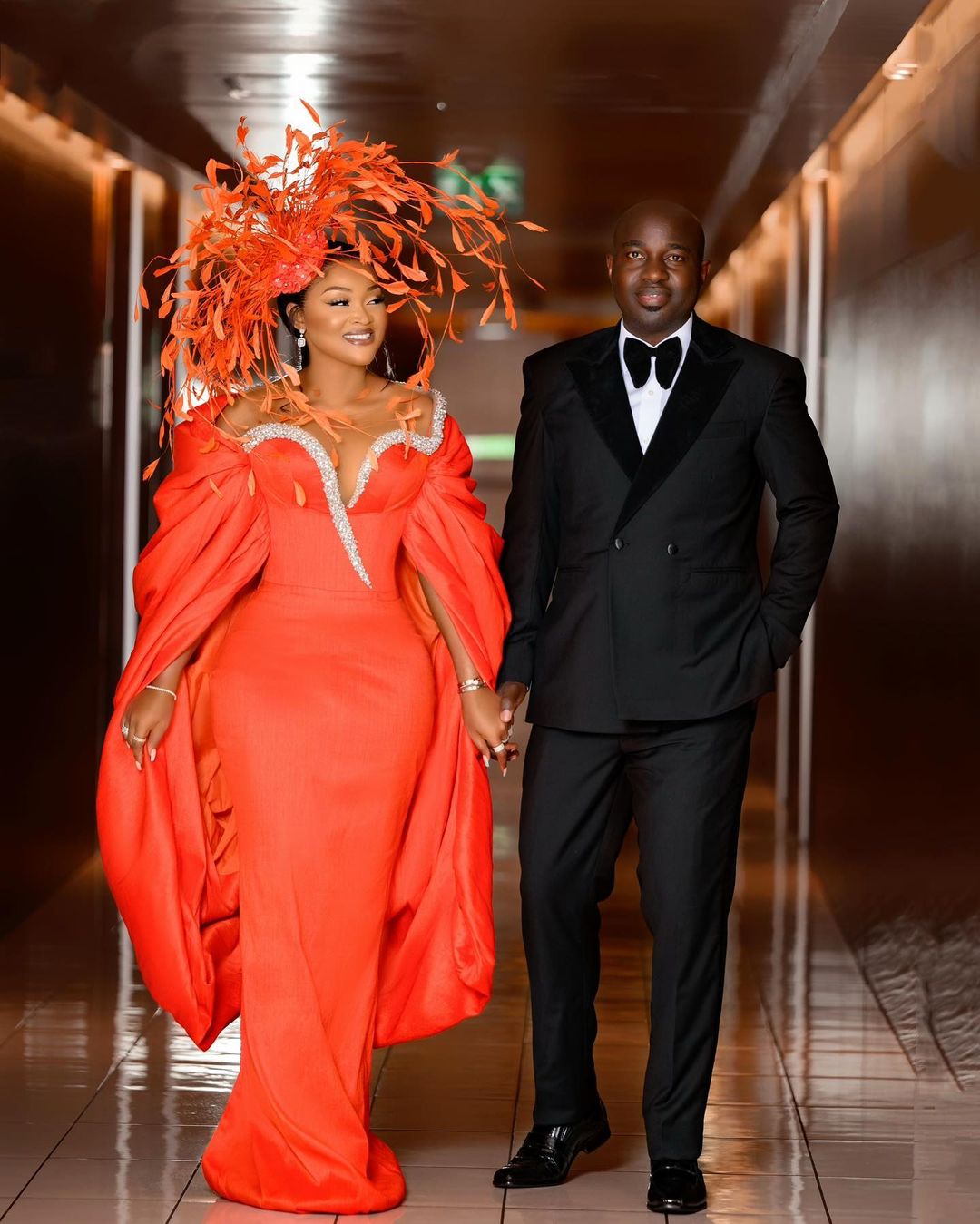 The pair are currently in London, United Kingdom for the premiere of their movie J.O.B.

Watch video as you scroll,

In other news, Mercy Aigbe has in a recent post on her Instagram page, insinuated that she has no time playing the victim card just to have people’s pity.

The mother of two took to her official page to share a series of herself in an attire that purportedly belongs to a character she plays in a new movie.

Describing the character, the actress says she has zero time for pretense or seeking validation to be who she is. Olori Agbeke, which supposedly depicts her, is described as bold, audacious, and passionate in her caption.

“Olori Agbeke 👑 A Queen who can go from Royalty to Ghetto in a Twinkle of an eye!
Definition of what you give is what you get, no time for pretense, no time for playing victim just to get people’s pity! No time for faking good woman just so people can love you ! No time for seeking validation to be who she is 👑🔥🔥 She came with all the pepper 🔥🔥🔥”. 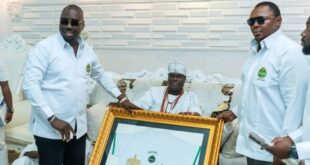 Obi Cubana, Brodashaggi, Portable storm the palace of the Ooni of Ife 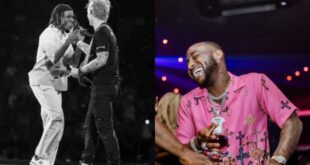 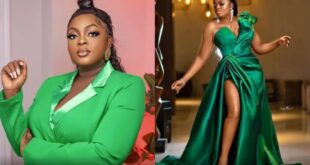 Nollywood actress, Eniola Badmus has shown her support for her longtime friend and colleague, Funke …