I’m not ashamed to fall in love again 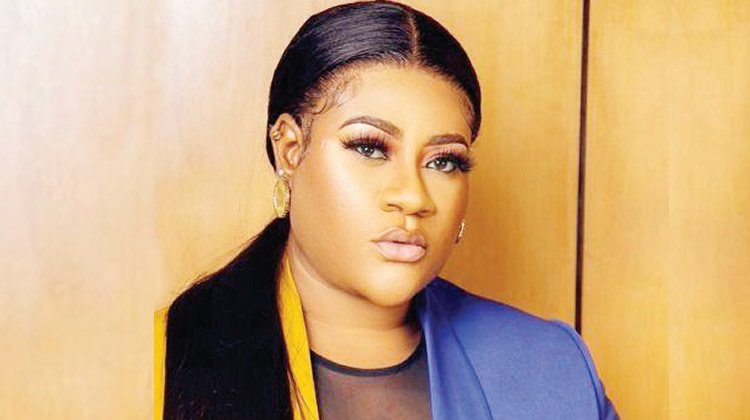 Nollywood actress, Nkechi Blessing Sunday, has said that she was not ashamed of falling in love again, despite all she has been through in previous relationships.

In an Instagram post, the actress encouraged her fans not to give up on love, stating that she’ll never advise anyone against finding and falling in love.

Describing love as a beautiful thing, Nkechi told her fans not to worry about her love life.

She wrote, “Regardless of what I have been through in relationships, I will never advise anyone against finding and falling in love.

“Love is a beautiful thing and I am never ashamed of falling in love again. Don’t worry about me, I am good.”

This comes weeks after the actress was involved in a messy breakup with her ex-lover, Opeyemi Falegan, as the duo attacked each other on social media.

A couple of weeks ago, the duo traded words on social media after the politician called out the actress over her personal hygiene.

In a video shared by Falegan, he stated that he had publicly apologised to the actress to let the matter slide and not because he wanted her to come back.

He claimed that the real reason he broke up with her was that she had to be reminded to change her undies after three days.

In response, the actress debunked his claims, adding that she didn’t even own panties since she was 18. 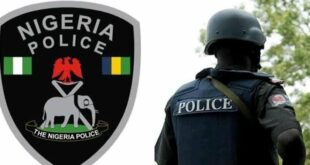 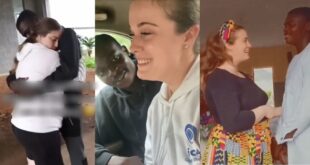 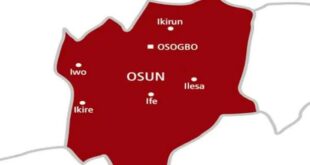