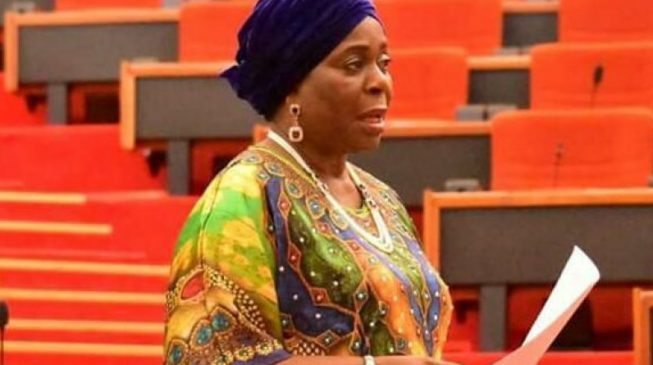 The affirmation was conducted under the supervision of the committee from the PDP National Secretariat and Independent National Electoral Commission officials as observers at the Bamidele Olumilua University of Education, Science and Technology Guest House, Ikere-Ekiti, the headquarter of Ekiti South Senatorial District, under heavy security presence.

In her acceptance speech, Olujimi, who acknowledged the sacrifice of the aspirant who stepped down for her in the interest of the party, assured that the confidence in her by party leaders would spur her to deliver more dividends of democracy to the people.

She expressed readiness to face the All Progressives Congress in the general poll, adding, “I remain the choice of the constituents in the six council areas comprising the senatorial zone because I have endeared myself to the people.

“I urge members of the party members, and indeed, people of the senatorial district, to join hands with me in the struggle to give our party, the PDP, the desired victory at the 2023 general election. Ekiti South Senatorial District is our home and we must join hands to ensure that we build it up to a better place for all of us to dwell,” Olujimi said.

She lauded the delegates for their supports and solidarity in giving her the party’s senatorial ticket, promising not to betray the trust reposed in her and continue to promote their interests when she returns to the red chamber.

She described the senatorial primary as “peaceful, free and fair. The outcome of the exercise is a true reflection of the wishes of the people who are satisfied with my purposeful representation and outstanding performance in the upper chamber.”

Previous “Why I stopped wearing wigs” – Actress Adesua explains after being dragged for her ‘simple’ appearance at functions
Next Don’t sell your conscience, Yobo begs party delegates 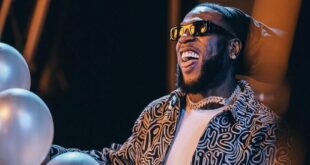 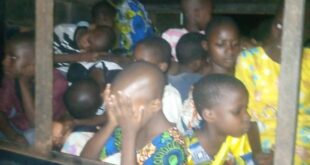 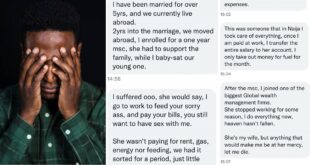