A man has shared the heartbreaking story of how his wife maltreated him when he took a break from work to pursue a Masters degree.

The man shared his story anonymously while reacting to a tweet that advised men to never be dependent on their wives or girlfriends.

@morris_monye took to Twitter to give this advice in a seeming reaction to the controversy that trailed the separation of award-winning actress, Funke Akindele from her husband, rapper JJC Skillz.

It would be recalled that JJC Skillz disclosed that he was sent packing from their matrimonial home by the actress. Following which netizens claimed that the house belongs to Funke and JJC moved in with her after the wedding.

“Never move into a woman’s house

Never use her wrapper to cover your body. If she is annoyed she can collect her wrapper anywhere and u become naked

Never tell a woman to do her worst. She will do it” 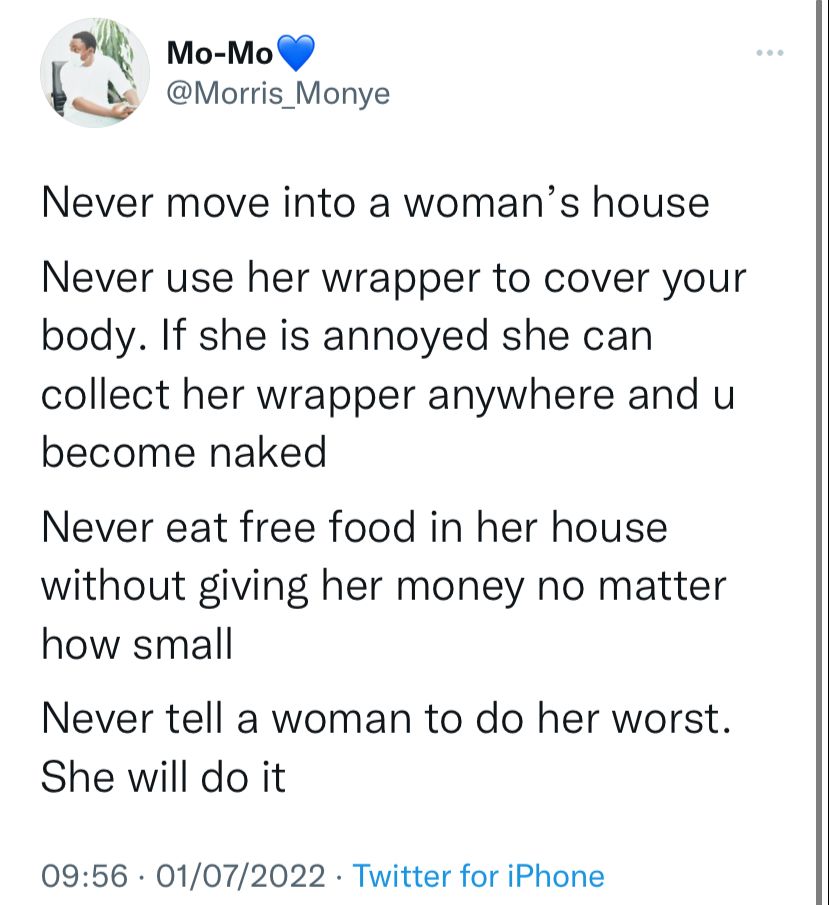 In reaction, the man shared the terrible experience he had with his wife when he was broke.

According to him, he’d rather died than be at his wife’s mercy again.

Read his story below, 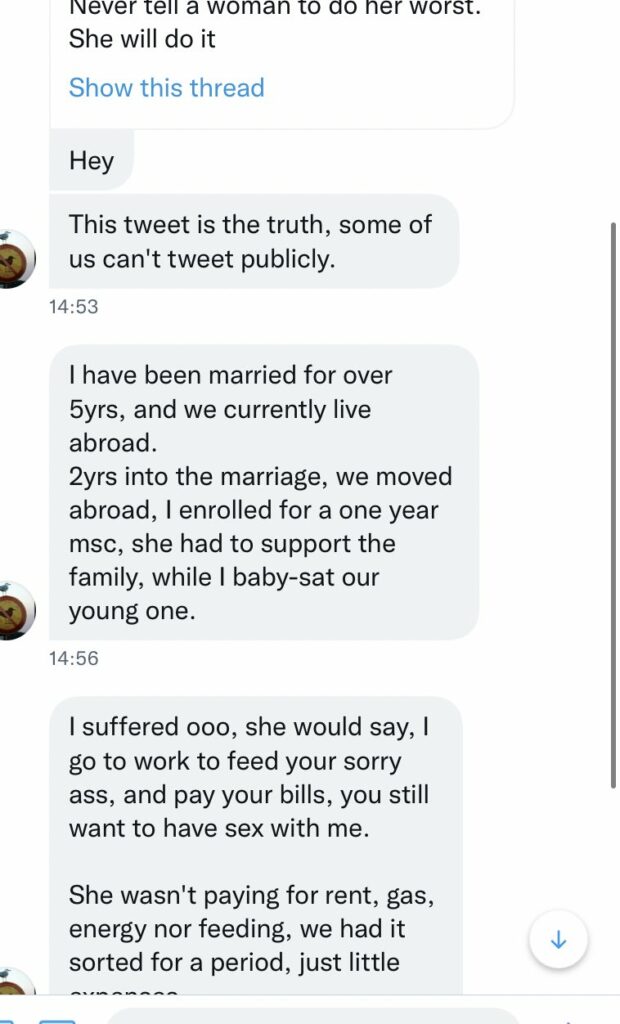 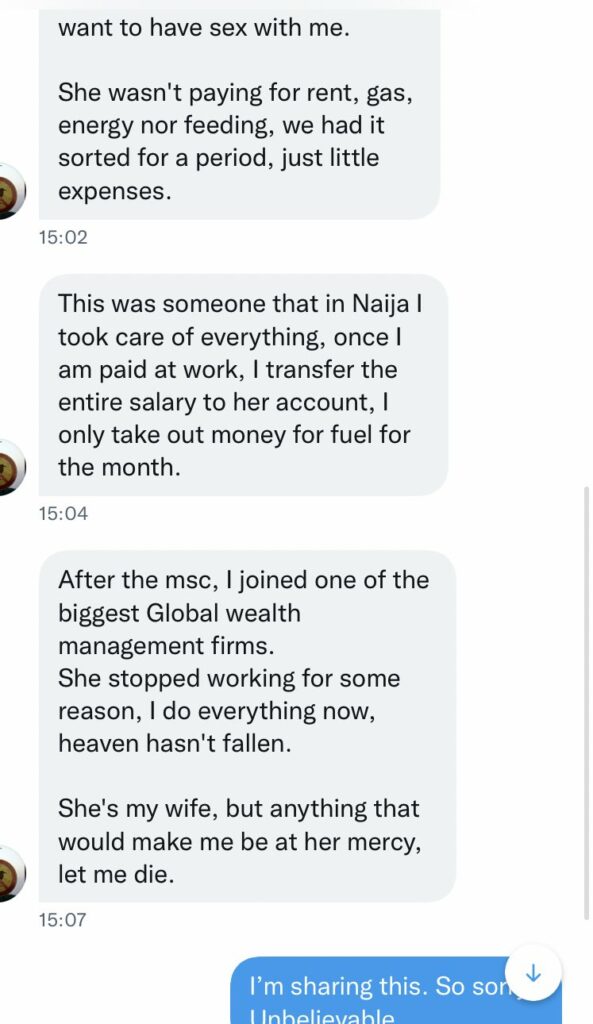 Previous Couple who went viral for tying the knot after they caught the garter and bouquet at a wedding, divorce after two years
Next Beating women shows weakness, Yul Edochie advises men 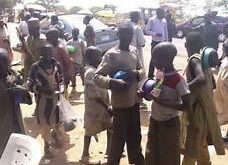 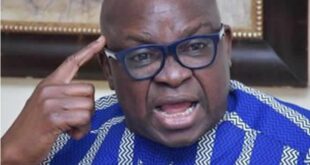 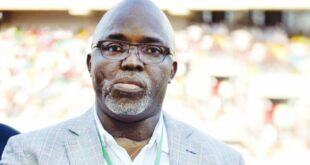 Two-time President, Nigeria Football Federation, Amaju Pinnick, says he hasn’t made up his mind to …