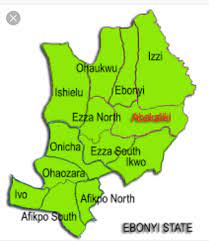 A Federal High Court sitting in Abakaliki, the Ebonyi State capital, on Friday, recognised Princess Ann Agom-Eze, as the senatorial candidate of the All Progressives Congress, for Ebonyi South Zone.

Recall that Governor Umahi through his counsel, Roy Nweze Umahi, had dragged the Independent National Electoral Commission, to the Federal High Court in Abakaliki, to compel the commission to recognise the governor as the authentic senatorial candidate for Ebonyi South senatorial district.

But Princess Agom-Eze, on Tuesday, approached the court and urged it not to recognise Governor Umahi’s senatorial bid.

Umahi’s counsel argued that the governor’s name should be recognised by INEC, hence the 1st winner of the Ebonyi South Senatorial primary election which took place at Afikpo North Local Government Area, in the state.

Mr Austin Umahi (the governor’s younger brother), a contender, had withdrawn at the second primary election conducted on June 9, 2022, wherein the governor was reported to have won unopposed.

Delivering his judgement on Friday, Justice Fatun Riman, cited section 115 of the Electoral Act 2022, saying the governor was not an aspirant and cannot participate in the election or pre-election matters of the All Progressives Congress as regards the Ebonyi South zone, whose primary held on the 28th day of May, 2022.

Meanwhile, The Independent National Electoral Commission says 12 political parties nominated candidates to vie for the governorship seat in the 2023 general election in Ebonyi.

He added that 16 registered political parties also fielded candidates for the 24 House of Assembly seats in the 2023 election.

He said that the list of participating political parties and their candidates would be pasted at the various Local Government Area offices of the commission in line with the Electoral law.

The REC urged candidates for the election to verify their names at their respective LGAs. 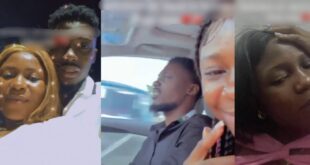 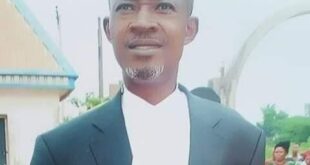 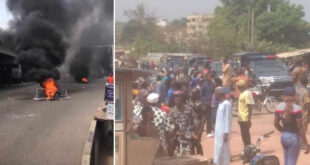 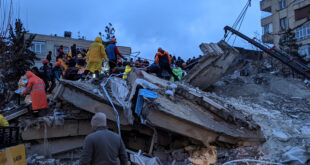