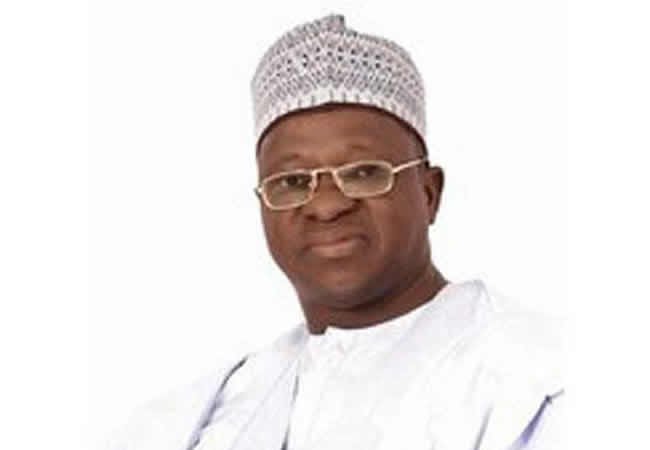 A former Governor of Plateau state, Joshua Dariye, who was recently released from prison three months after being granted pardon by the Council of State, has said he won’t contest the Senate seat of Plateau Central in the 2023 election.

Dariye, who was serving 10 years’ imprisonment for N1.126 billion fraud, was released last Monday after about four years in prison.

Since his release, there have been rumours that the former governor had perfected plans to defect to the Labour Party, to pick the party’s senatorial form to represent the people of the Plateau Central zone.

However, speaking when the Plateau State Governor, Simon Lalong, led a delegation from the State to visit Dariye and former Governor of Taraba State, Rev. Jolly Nyame, to rejoice with them over their release from prison after being granted a pardon, Dariye dismissed the rumour of his senatorial ambition, saying he had no intention to contest for the position in 2023 whatsoever.

A statement issued on Friday by Lalong’s Director of Press and Public Affairs, Macham Makut, after the visit read in part, “He(Daiye) narrated his ordeal in prison and said it was a difficult moment but God saw him through and made him survive.

“Dariye also debunked the rumour that he was running for Senate, describing it as unfounded and untrue as he has not bought form or done anything to that effect.

“He advised politicians in Plateau to unite and rally around the Governor in promoting the interest of the citizens, saying governance is an opportunity for those in charge to do their best and leave posterity to judge their efforts as no one can finish the business of Government in a day.”

The statement noted that Lalong, who was accompanied on the visit by his wife, Mrs. Regina, National Assembly Members as well as Members of the State Executive Council, also visited Nyame’s residence.

The statement partly read, “Lalong told Governor Dariye that the entire State received the news of his release with joy because they had been praying for him since his travails and incarceration happened.

“He said so much prayer and appeal was made towards the pardon granted to him, and thankfully, the President was magnanimous to accept to grant the pardon.

“The Governor, while appreciating President Muhammadu Buhari for giving Dariye another opportunity, said this is the time for Chief Dariye to reflect and forgive people that may have offended him, as has been his practice during previous challenges.

“He prayed to God to continue to give him sound health even as he offers to advise to the State while making available his vast knowledge for the good of the people.”

Previous Davido let’s strange young boy touch his iced pendant (Video)
Next “I have been texting Olamide since 2020, but he ignored” – Asake 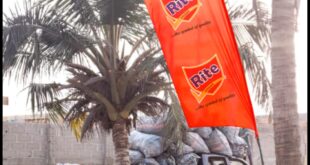 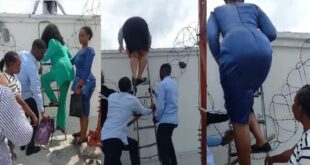 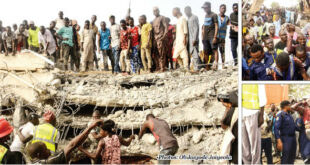