Osun State Government on Sunday tackled ex-Finance Commissioner, Dr. Wale Bolunduro, regarding his claims on the finances of the state under Governor Adegboyega Oyetola.

The government said Bolorunduro misrepresented facts and told lies against the person of Governor Gboyega Oyetola, and the government he superintends over.

Reacting to claims by Bolorunduro during a press conference he addressed heralding his defection to the Peoples Democratic Party in a statement signed by the Osun state Commissioner for Information and Civic Orientation, Funke Egbemode, the government said claims by ex-Finance Commissioner that he used his contacts to raise funds to modernise Osun was not true.

The statement read in parts, “For God’s sake, how can a single member of a State cabinet under the leadership of a Governor arrogate such glory to himself? For instance, he claimed to have used his relationship with the Governor of Central Bank (‘my former boss’, he said) to facilitate a two billion naira revolving fund for micro, small and medium farmers, traders and artisans ‘without issuing an ISPO, for any monthly deductions from FAAC…’

“Nothing can be farther from the truth. The said amount was disbursed by the Federal Government through the CBN to all the states of the federation under the Micro, Small and Medium Enterprises Fund, MSMEDF.

“For clarity purpose, the referenced fund was actually put in place by the FG to galvanise entrepreneurship activities across all the states in the country! In Osun, in line with the requirements of the fund, Osun Micro Credit Agency was employed as a vehicle to access the loan in 2014.

“Contrary to Bolorunduro’s claim, however, an ISPO was actually issued by him on the State’s local government’s accounts, and the referenced funding was further supported by a Bank Guarantee among other comforts. The former commissioner was simply struggling to sidestep the fact that the State’s finance was in a very precarious situation such that the required ISPO could not be accommodated on the State’s Statutory account.” 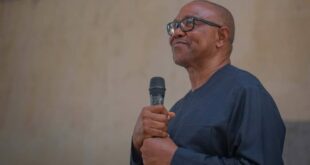 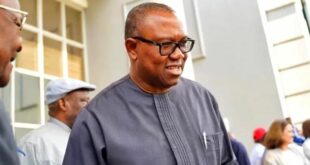 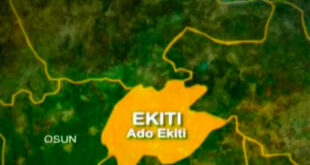