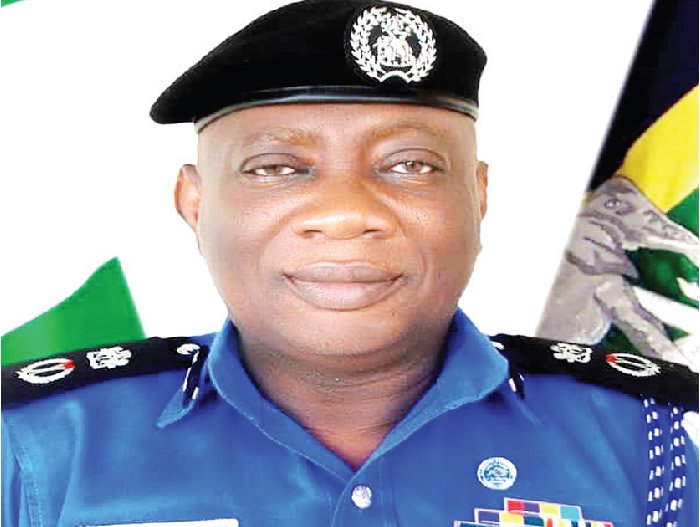 A worker at the Government Science Secondary School, in the Nasarawa Eggon Local Government Area of Nasarawa State, Auta Nasela, has been killed by gunmen.

PUNCH Metro gathered that the incident occurred around 8.45pm on Saturday when the gunmen stormed the school premises and went to the house of the deceased to demand money.

Nasela reportedly ran to a neighbour’s apartment, where he was shot dead.

Another staff member of the school, Timothy Malle, was also shot, but he survived the attack.

He said, “Yesterday (Saturday), around 8.45pm, a distress call was received from GSS Nasarawa Eggon that some unidentified hoodlums invaded the residence of one Auta Nasela.

“When they gained entrance, they started demanding money, but the man escaped to his neighbour’s house.

“Unfortunately, one of the hoodlums followed him and shot him. He was rushed to the General Hospital at Nasarawa Eggon by the police but he later died while receiving treatment.

“Based on available information, only the late Mr Auta was attacked and killed, not two teachers as members of the public have been saying.”

Nansel said the state Commissioner of Police, Adesina Soyemi, had directed that a thorough investigation be conducted on the matter with a view to arresting and bringing the perpetrators to book.