A Nigerian lady has taken to social media to cry out after a man she met on Facebook threatened to spread fake rumours of her death on social media after she rejected his romantic advances.

According to the lady identified as Lilian Agbolor, the guy wooed her on the platform and, after she declined, made a pledge to get back at her. 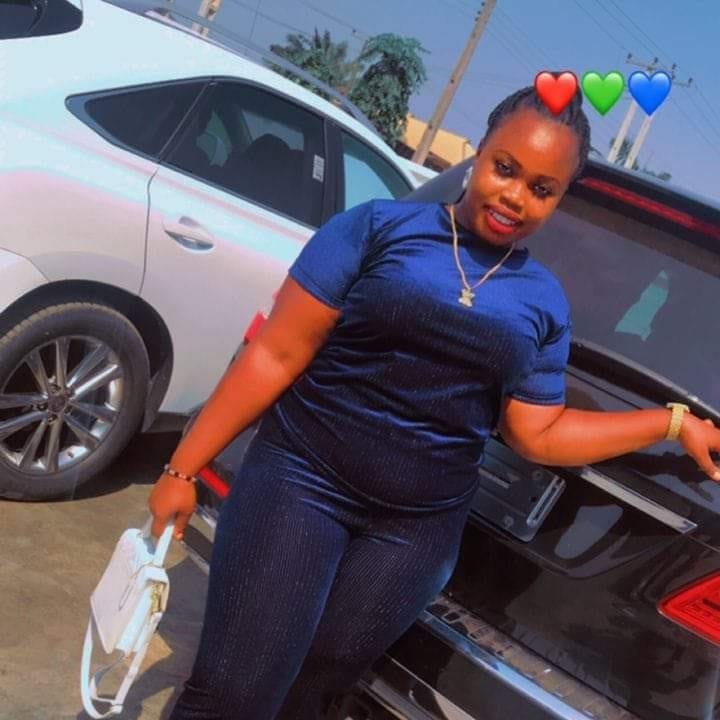 He threatened to make a false obituary he had designed with her photo go viral.

Sharing snapshots of the message she received man she wrote, “This man here came to my inbox to toast me but I didn’t respond to him instead he threatened to carry rumours about me that I’m dead, I don’t know him from Adam”.

“Hello my people, una Weldon oooo, I’m the girl that posted about that guy that wanted to defamed me and people where asking if I ate his money hmmmm, I don’t know him from anywhere, never met or seen him before”. 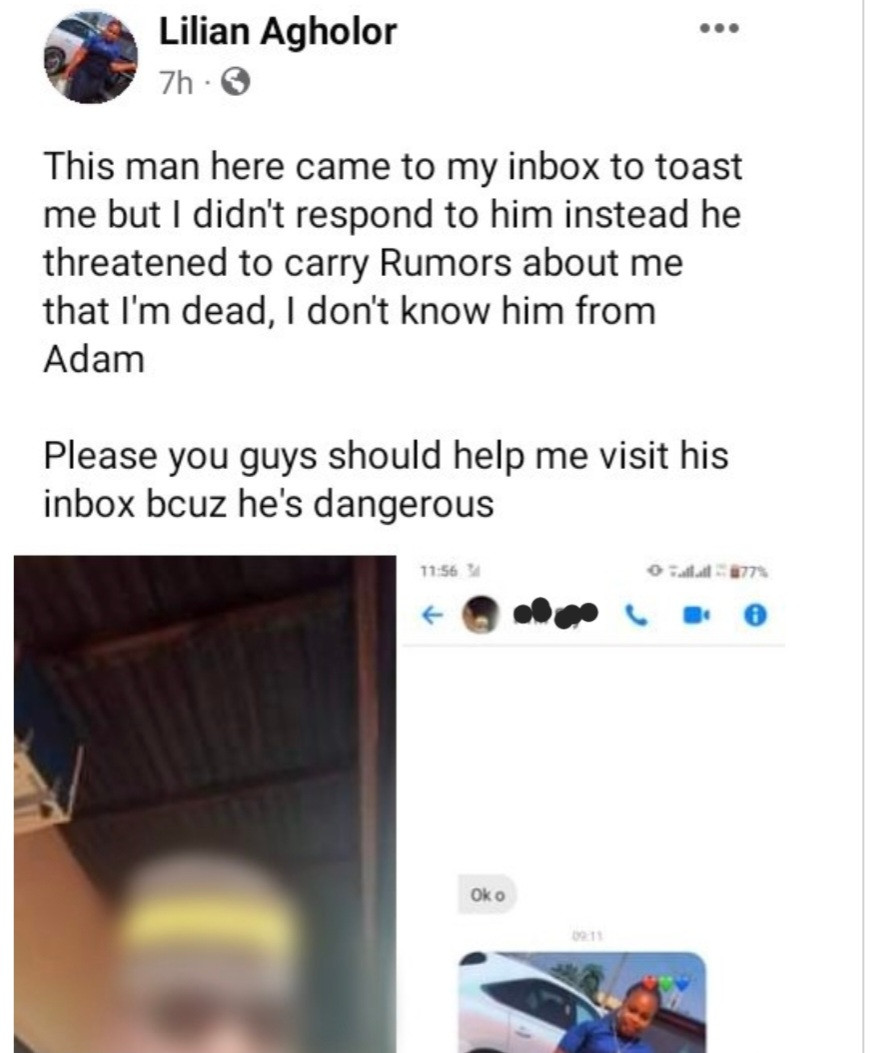 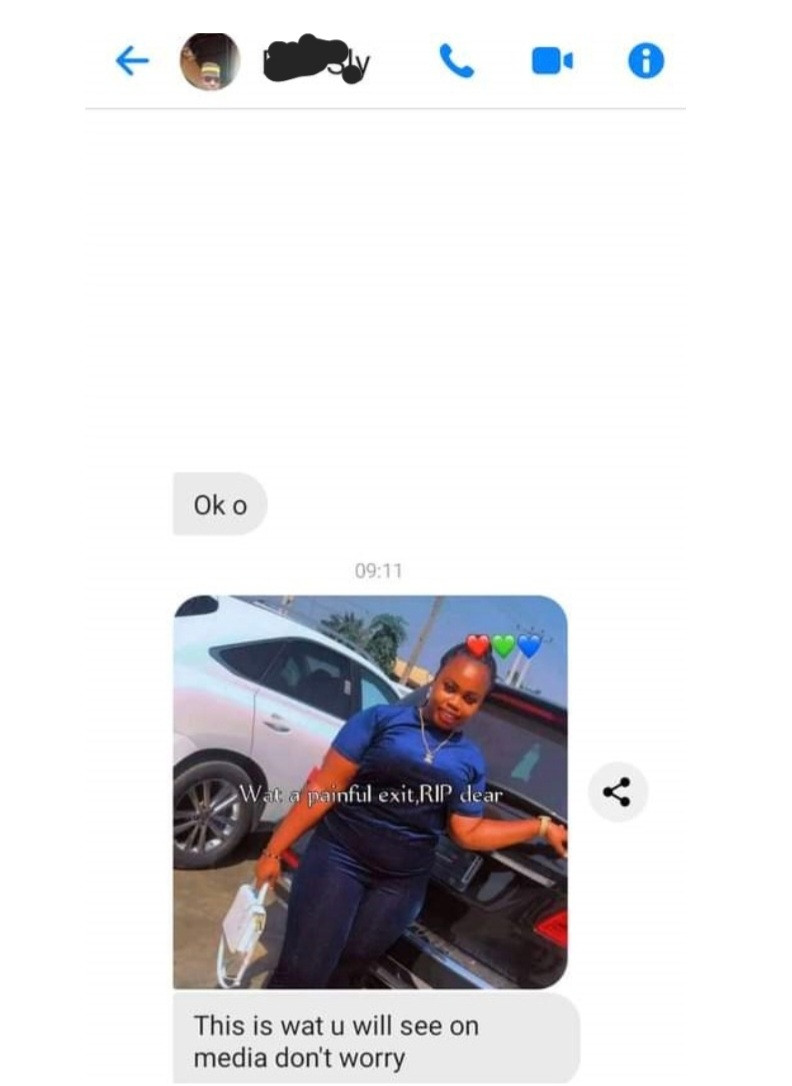 In other news, a heartbroken Nigerian man has taken to social media to share the chat he received from his fiancée asking that they call off their wedding plans weeks after their introduction.

The young man, identified as @VershPeter, revealed they already had their wedding introduction, fixed a date for list collection, and other plans for the main wedding were also ongoing, when he received the message from his fiancée that she no longer wished to proceed with the wedding.

In the chat, the lady requested more time to think about her decision to settle down, stating that she’s scared of marriage.

According to her, as much as she wants to get married to him, she currently has a lot on her mind and the idea of marriage is scaring her.