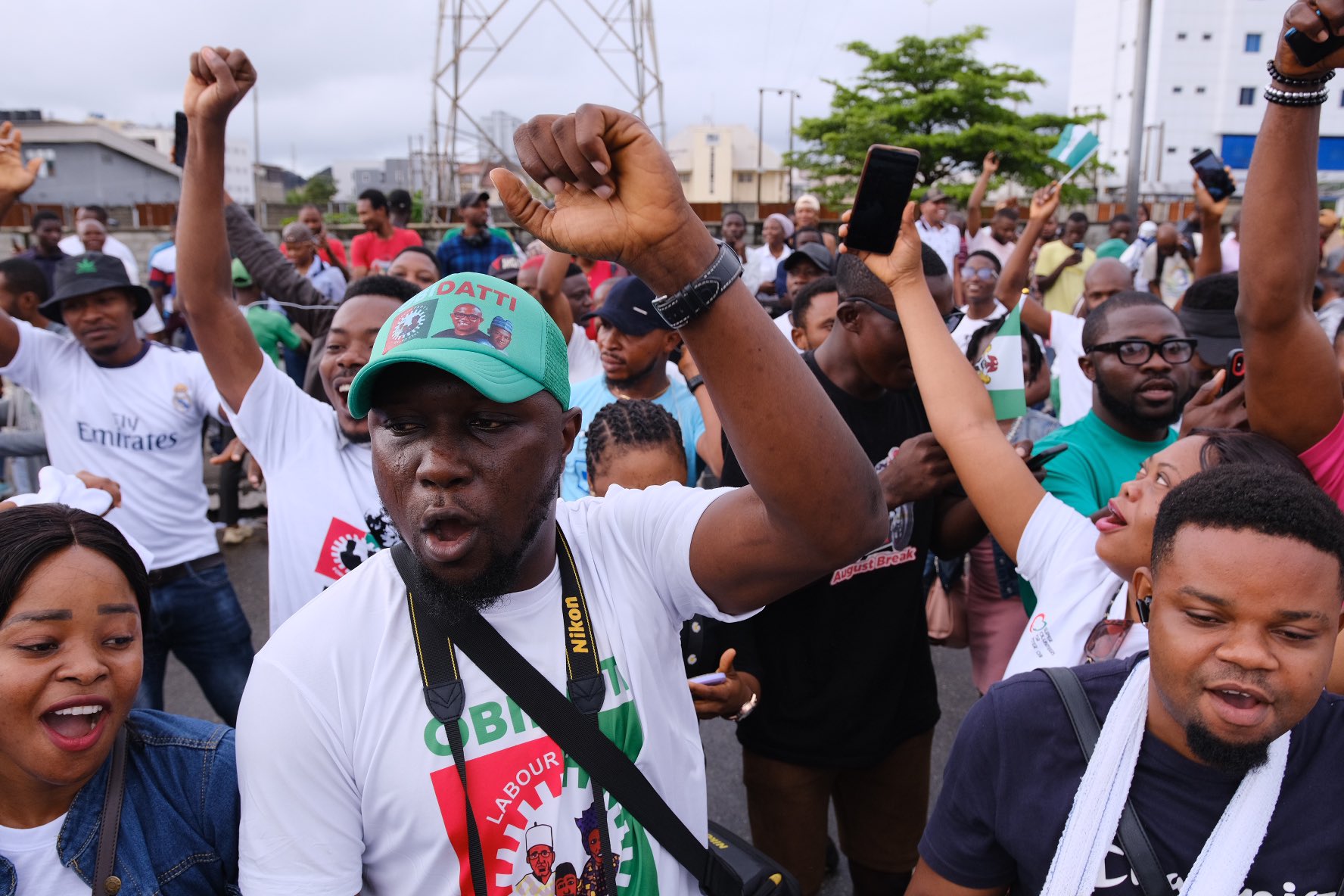 The unprecedented and intimidating crowd that marched from the Inter-bus roundabout along Nnbisi road, kept increasing as they shut down the city for over seven hours.

Our correspondent observed the passion-driven youths came out from different communities of Delta North Local Government Area around 8 am to embark on the one-million-man march in Asaba.

One of the Obi’s supporters during the march, Mr Donatus Ebere told Sunday PUNCH that what the group witnessed was more than a one-million-march.

He said, “We are having one-million-march in solidarity with Peter Obi but what we saw today is no longer one million. You see that the crowd here is about two million.

“Before we chose between two evils. Now, we have Peter Obi over the two evils. So, in 2023, the youths will massively vote for Obi.”

However, addressing scanty independence attendees, Governor Ifeanyi Okowa of Delta State, said there was a need to celebrate our freedom.

Okowa, represented by his deputy, Kingsley Otuaro, stressed that October 1960, remained a memorable day in the lives of Nigerians.

He urged Nigerians not to forget the sacrifices of our leaders who fought for freedom. 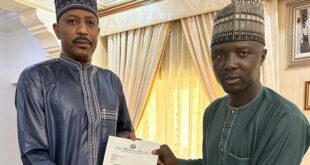 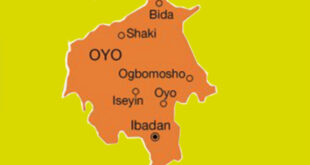