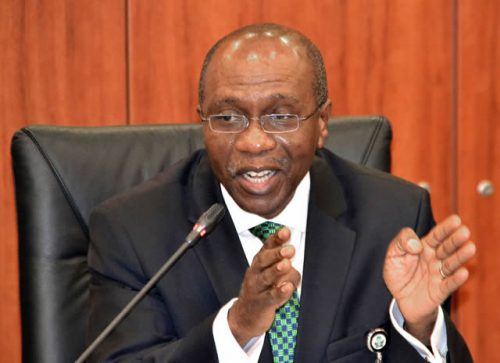 The Central Bank of Nigeria has launched a countdown clock on its website for the January 31, 2023 deadline for the N200, N500, and N1,000 notes currently in circulation.

The apex bank had announced a Naira redesign policy to produce new notes for three of the naira denominations in circulation: N200, N500, and N1,000 notes.

The CBN had set December 15, 2022, as the official start day for the circulation of the new naira notes.

It said the notes currently in circulation would remain legal tender alongside the new notes from December 15, 2022 to January 31, 2023.

The highest bank said the old notes would cease to be legal tender from the January 31, 2023 deadline.

The Central Bank had advised Nigerians to deposit the denominations to be redesigned to their various banks, saying that banks would be open for operations from Monday to Saturday weekly. It also said it had suspended bank charges on deposit for the period, adding that there was no limit to the amount that could be deposited at a time.

The CBN governor, Godwin Emefiele, had said there was hoarding of naira notes by members of the public, adding that statistics showed that over 80 per cent of the currency in circulation was outside the vaults of the commercial banks.

He described as unacceptable the current situation – of September 2022 – in which a total of N3.2 trillion was in circulation, out of which N2.73 trillion was outside the vaults of the banks.

The PUNCH reports that the naira redesign policy of the CBN got the nod of the Nigerian Senate last week with a resolution to provide legislative support for the policy, while insisting of providing an oversight for the policy. 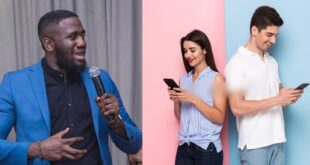 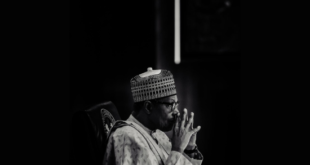 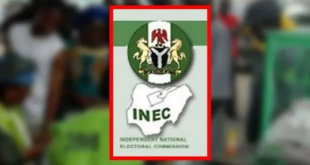 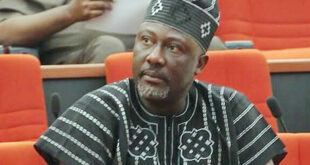