Choose your Top Menu from wp menus
January 27, 2023
Breaking News
Home
World Entertainment
Adorable moment actress, Rita Dominic welcomes friends to England ahead of her Church wedding to Fidelis Anosike (Videos)
It was a quite joyous and adorable moment as a couple of Nollywood actresses reunited in England for Rita Dominic‘s wedding to Fidelis Anosike this weekend.

The lovely actress was filmed welcoming her friends to an English country house in North Yorkshire, England ahead of her wedding to Fidelis Anosike which is to take place today. 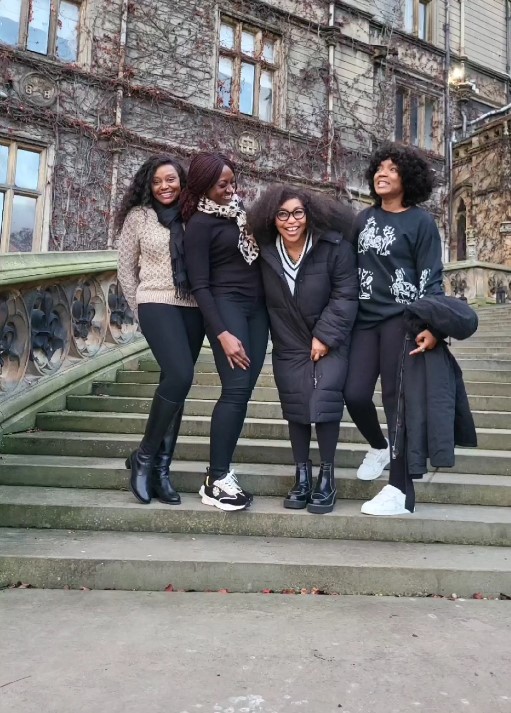 Rita Dominic and her husband, who had their traditional wedding earlier this year, will have their Church wedding today, Nov. 26 in England. 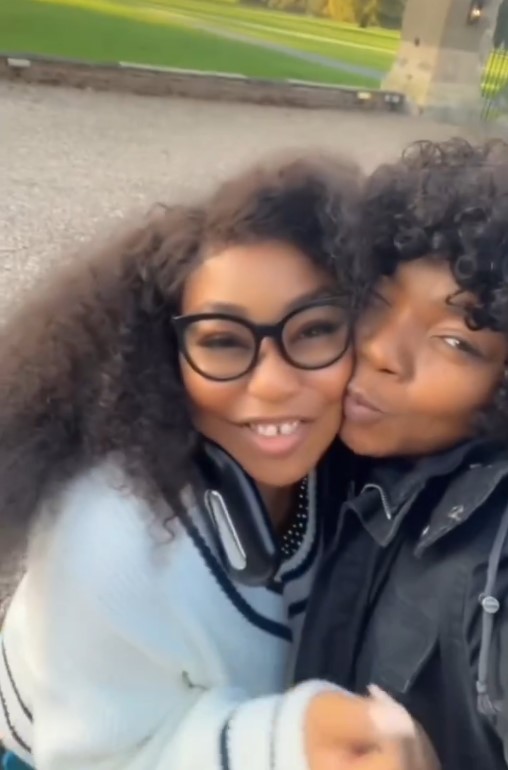 Her colleagues, Kate Henshaw, who makes up the bridal train, Chioma Chukwuka Akpotha, Michelle Dede have all arrived England for the ceremony… They were warmly received by the actress and cute videos showing the moment was shared online.

Watch the videos as you scroll,

A while ago, Rita Dominic revealed why she prefers to keep her marriage private.

In an Instagram post, the 47-year-old, who recently tied the knot with the publisher of DailyTimes newspapers, Fidelis Anosike, hinted that she prefers to keep her relationship private but not hidden.

According to her, her idea of the ideal relationship is one in which others know about the relationship but are oblivious of their private life.

“A relationship that’s private but not secret, people know we are together but don’t know anything about us. There’s a difference between privacy and secrecy. And to me, that’s perfect.” The thespian wrote on Instagram.