Chief press secretary to Adeleke, Olawale Rasheed, in a statement released on Monday, November 28, discloses that the Governor also nullified the appointment of 30 Permanent Secretaries and suspended the chairman and members of Osun State Independent Electoral Commission (OSIEC).

According to a report by The Nation, the governor issued six executive orders on Monday, including an order freezing all the State Government accounts in all banks and other financial institutions. 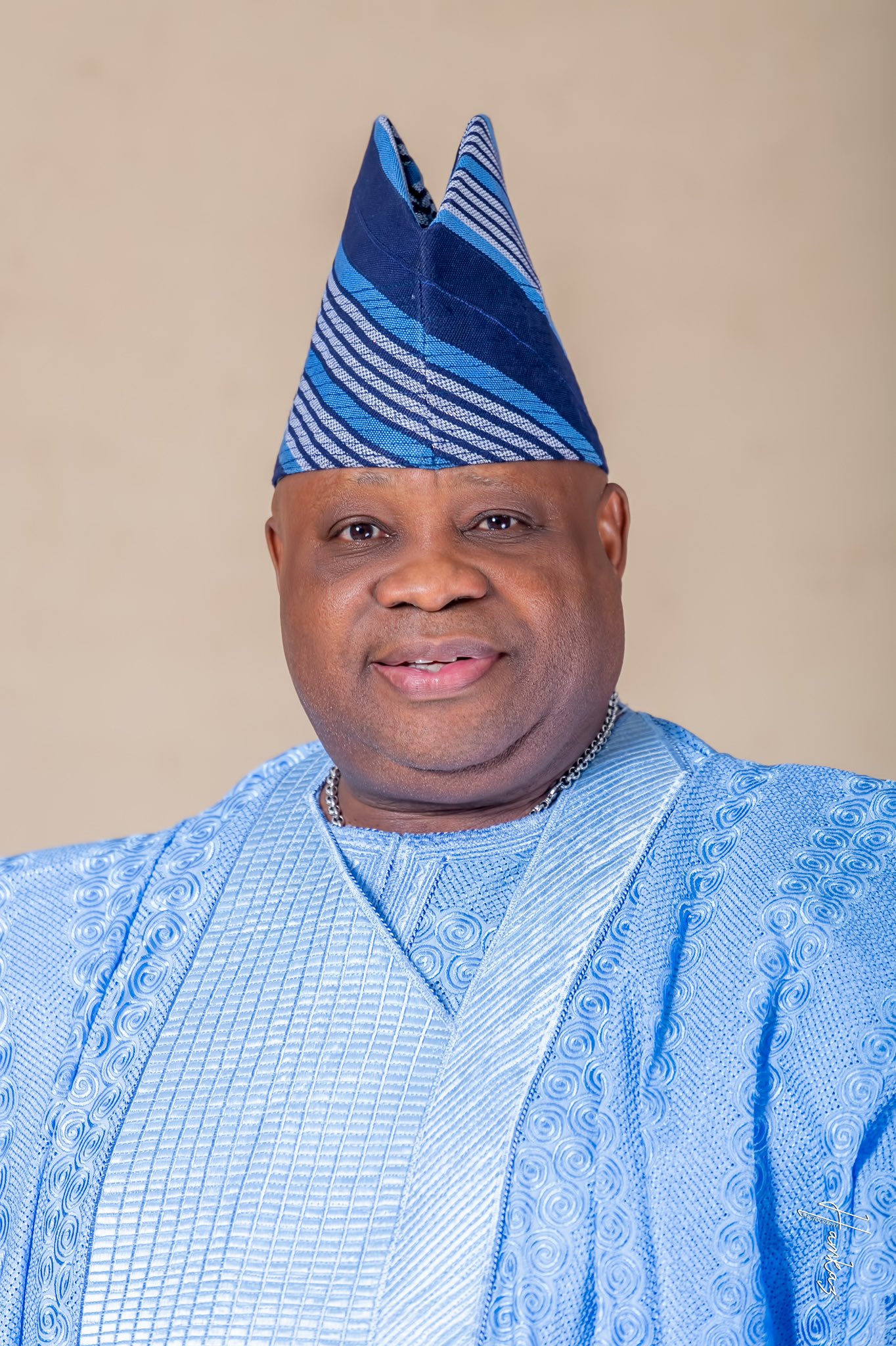 The affected monarchs include Akinrun of Ikinrun Oba Yinusa Akadiri; Aree of Ire Oba Ademola Oluponle and Owa of Igbajo, Oba Gboyega Famodun. He ordered the monarch to vacate the palace, asking security operatives to take over.

“All employments in the service of Osun State Government made in any capacity into any capacity in all the Ministries, Departments, Agencies, Commissions, Boards and Parastatals after July 17th, 2022 be and are hereby nullified.

In the case of Ikirun, Iree and Igbajo, to avoid further breakdown of law and order, the appointments of Akinrun of Ikinrun, Aree of Ire and Owa of Igbajo are hereby put on hold pending review.

Subsequently, the palaces of Akinrun of Ikirun, Aree of Iree and Owa of Igbajo should remain unoccupied, while security agencies are hereby ordered to take charge,” the statement reads.